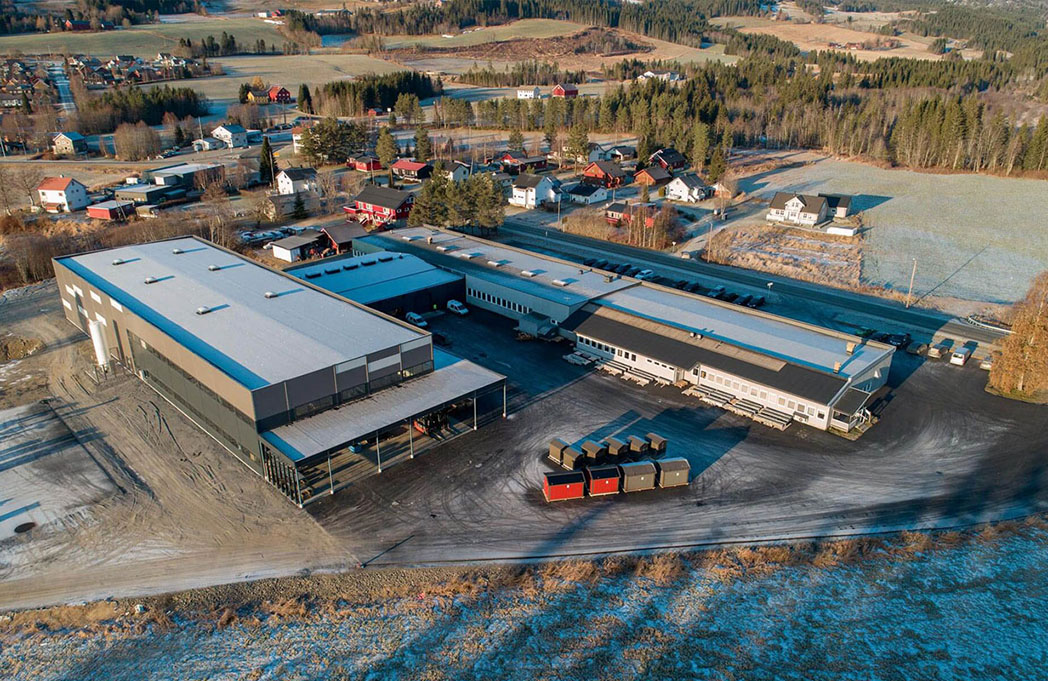 When Sifa had to expand its production facilities, they realised that resource-efficient operations could save both money and the environment. This winter's record high electricity prices gave them a very good payoff for this, and now NSRS reporting has given the company inspiration in its sustainability work.

Many companies would probably like to save some money on their electricity bill this winter.

The Norwegian company Sifa does not know exactly how much higher their electricity bill could have been, but general manager Arnt Otnes is pretty sure that it is a question of millions (kroner).

- A few years ago, we installed a heat recovery system with a large heat pump. This alone has produced 300,000 kilowatt hours for us, and that is quite a lot in kroner and øre, he says.

Sifa is a leading industrial company in thin plate treatment, with a lot of competence in processes such as construction, laser cutting, punching, rolling, welding, assembly and varnishing. The company has been through a rapid development since Otnes came in as manager in the autumn of 2017, amongst other things as a result of a large contract with what is now the company's largest customer, Siemens. In order to get the contract, they had to amongst other things expand the production premises and replace an old varnishplant.

- Such varnishing plants create an insane amount of excess heat, and they are usually also gas-fired. We assessed that gas prices would probably rise, at the same time as gas heating entails several extra controls with regulations, rules and HSE work. We therefore chose electricity over gas, says Otnes, who adds that electricity is a very safe andreliable energy source that reduces the risk considerably.

Since they still had to expand the premises, it was easy to install a heat exchange system and lay insulated pipes throughout the building at the same time. This made the expansion a little more expensive "up front", but the calculations showed that it should provide both easier operation and lower costs in the long run.

- We also built in an accumulation plant that collects heat in 4-5 000 liters of water. It works in such a way that already by three or four o'clock at night it starts to preheat the varnishing plant and the offices, so that everything is ready when the working day starts. It provides a more stable energy consumption that helps us avoid the peaks, which is very beneficial with today's power prices and models for grid rent.

- Our premises are now twice as large and we have double the number of employees as before, as well as a fairly energy demanding varnish plant. Nevertheless, the electricity bill is not even twice as large as before, despite the price increase. Without the heat recovery plant and these other measures, the bill would at least have been tripled, Otnes states.

The Significance of Measuring

Mats Lorentsen is head of business development and sustainability in the advisory department of Azets Insight AS, and has worked with Sifa for a period. He complements Otnes on one important thing:

- Together with Siemens, Sifa won a framework agreement with an alliance of power companies. An important reason why they won the contract was that the tender competition was weighted 10 percent on the environment. There, I experience that Sifa and Siemens have come further than the competition through conscious choices over time, and it has given them advantages far beyond this one contract, Lorentsen says.

- There is quite a clear correlation between what insight one has in the business and what commercially smart choices can be made in sustainability to strengthen its competitive position. There are undoubtedly several advantages to raising the focus on sustainability as a goal, in terms of both the bottom line and societal ripple effects, he continues.

There is quite a clear correlation between what insight one has in the business and what commercially smart choices can be madein sustainability. - Mats Lorentsen, Azets Insight AS

Otnes is happy to admit that this is an important point, and that detailed insight into the business has had great significance for the company's development in recent years. Although the Siemens contract is very important for the business, it is not desirable in the long run to have one customer that alone accounts for such a large part of the turnover. Two factors therefore became important: Acquiring more customers, and ensuring that operations and work processes were as efficient as possible.

Although this work has now gone on in Sifa for several years, Lorentsen sees many common features with the overall process for reporting according to the new NSRS standard: Start by documenting the situationas things are now, and report on the progress one achieves by working strategically with sustainability over time.

- A few years ago, it was predicted that digitalisation would take a toll on many accountants, but sustainability reporting is a fabulous opportunity for the industry to be a value creating partner and contributor for our customers, says Lorentsen, and elaborates:

- Accountants are good at extracting numbers and processing data. There is value here, insight creates understanding and direction - there can be invaluable information for anyone who wants to improve operations, and here is a huge opportunity for many in the accounting industry to become even more strategic advisors for customers, he says.

Otnes confirms that insight into the company's data has been of great importance for all the small improvement measures the company has taken:

- Azets is now working on an NSRS report for us, and it has really opened my eyes to the significance of the work we have donein recent years. We now have a very good overview of the input factors - everything that comes from all suppliers and subcontractors, divided into its individual components and with documentation of where it is consumed. It has shown us more easily where there is money in looking for improvements, he says.‍

Rubbish Worth Hundreds of Thousands

As an example, Otnes mentions that parts of what Sifa builds have significant amounts of cables and wires in them. The review showed both what the materials cost from the suppliers and how much the company used to dispose of the surplus material from this business.

- We understood that it would be worthwhile to start stripping the insulation from these cables so that we can deliver plastics and metals such as copper and aluminum separately. In addition, the employees do a thorough job of sorting screeds from the board production. So now this is no longer rubbish for us - on the contrary, it is worth several hundred thousand kroner, says Otnes.

- On the whole, we have put more and more focus on the benefits of such measures. Stricter requirements for more such conditionsare coming anyway, so it was better to do this at the same time as we were making major changes at the factory. Although we made some conscious choices already from the start, we may not have been so aware of the long-term effects of this, but we have become more and more aware of them in the wake of the fact that we started working with NSRS, he says.

Lorentsen is impressed with what Otnes and Sifa have achieved, and he regularly uses their story as an inspiration both internally in Azets and to other customers:

- Accountants are quite uniquely positioned to beable to detect such correlations in a company, so in my opinion we have a duty to address this thoroughly with customers - it is important that our industry is a partner that lifts those around us even more. We must take the green shift in business seriously, by assisting our customers - large and small - also in sustainability issues. Here we can help ensure that sustainability work does not become too complex, but concrete and measurable. Work that gives a visible effect, he concludes. 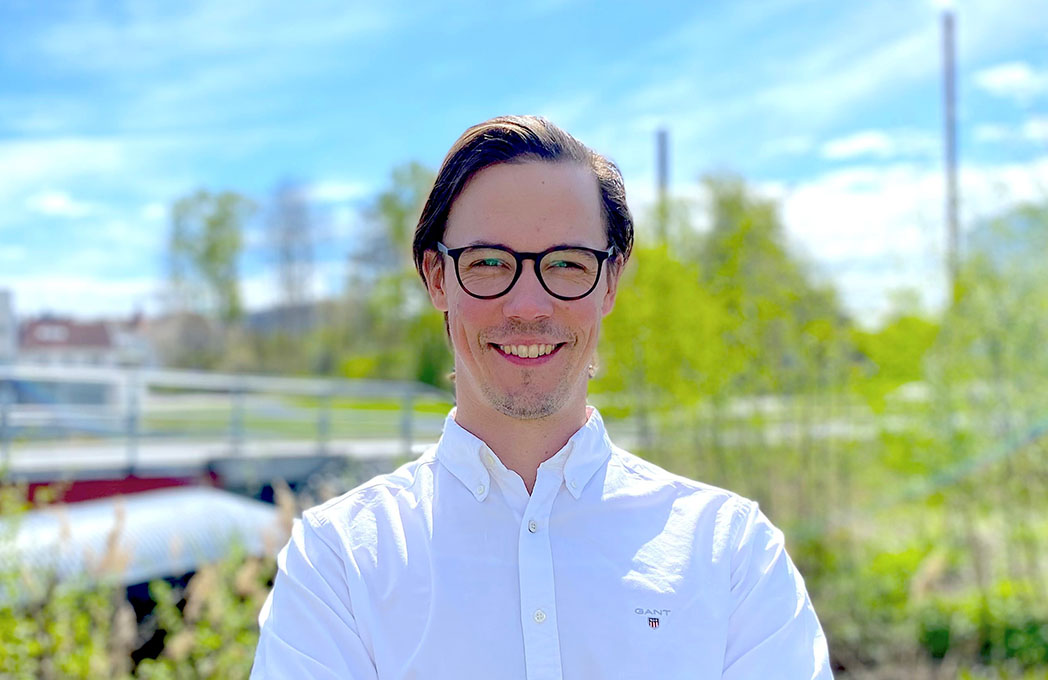 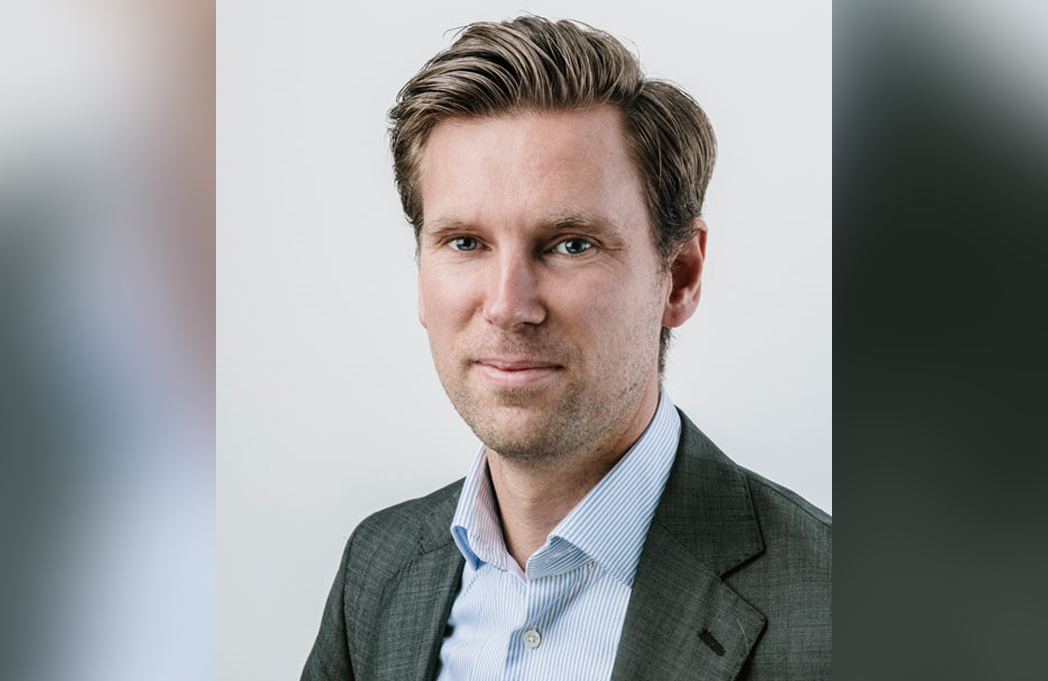 "Make sustainability your business now - or someone else will"

"Make sustainability your business now - or someone else will"

How to use the NSRS framework

How to use the NSRS framework